The research shows how to make a kind of material in which the molecular fragments are jumbled and disordered, but can still conduct electricity extremely well. It was published on October 26 in the journal Nature.

This goes against all of the rules we know about conductivity—to a scientist, it’s kind of like seeing a car driving on water and still going 70 mph. But the finding could also prove to be extraordinarily useful. Often, on the way to inventing something revolutionary, the process first starts with discovering a completely new material.

“In principle, this opens up the design of a whole new class of materials that conduct electricity, are easy to shape, and are very robust in everyday conditions,” said John Anderson, an associate professor of chemistry at the University of Chicago and the senior author on the study. “Essentially, it suggests new possibilities for an extremely important technological group of materials,” said Jiaze Xie (PhD’22, now at Princeton), the first author on the paper.

‘There isn’t a solid theory to explain this’

If you’re making any kind of electronic device, whether it be an iPhone, a solar panel, or a television, conductive materials are absolutely essential. Metals, such as copper, gold, and aluminum, are by far the oldest and largest group of conductors. Then, about 50 years ago, scientists were able to create conductors made out of organic materials, using a chemical treatment known as “doping,” which sprinkles in different atoms or “impurities” throughout the material. The fact that these materials are more flexible and easier to work with than conventional metals makes them attractive, but the problem is that they aren’t particularly stable and may lose their conductivity if exposed to moisture or if the temperature rises too high.

However, fundamentally, both organic and traditional metallic conductors share a common characteristic. They are made up of straight, closely packed rows of atoms or molecules. This means that electrons can easily flow through the material, much like cars on a highway. In fact, scientists thought a material had to have these straight, orderly rows in order to conduct electricity efficiently.

Illustration of the structure of the material. Nickel atoms are shown in green, carbon atoms in gray, and sulfur atoms in yellow. Credit: Illustration by Xie et al

Then Xie began experimenting with some materials that were discovered years ago, but largely ignored since. He strung nickel atoms like pearls into a string of molecular beads made of carbon and sulfur, and began testing.

To the scientists’ astonishment, the material easily and strongly conducted electricity. What’s more, it was very stable. “We heated it, chilled it, exposed it to air and humidity, and even dripped acid and base on it, and nothing happened,” said Xie. That is enormously helpful for a device that has to function in the real world.

But the most striking thing to the scientists was that the molecular structure of the material was disordered. “From a fundamental picture, that should not be able to be a metal,” said Anderson. “There isn’t a solid theory to explain this.”

Xie, Anderson, and their lab worked with other scientists around the university to try to understand how the material can conduct electricity. After tests, simulations, and theoretical work, they think that the material forms layers, like sheets in a lasagna. Even if the sheets rotate sideways, no longer forming a neat lasagna stack, electrons can still move horizontally or vertically—as long as the pieces touch.

The end result is unprecedented for a conductive material. “It’s almost like conductive Play-Doh—you can smush it into place and it conducts electricity,” Anderson said.

To the scientists’ astonishment, the material easily and strongly conducted electricity.

The scientists are excited because the discovery suggests a fundamentally new design principle for electronics technology. Conductors are so important that virtually any new development opens up new lines for technology, they explained.

One of the material’s attractive characteristics is new options for processing. For example, metals usually have to be melted in order to be made into the right shape for a chip or device, which limits what you can make with them, since other components of the device have to be able to withstand the heat needed to process these materials.

A group of scientists from the University of Chicago has discovered a way to create a material that can be made like a plastic, but conducts electricity more like a metal. Above, members of the Anderson lab at work. Credit: Photo by John Zich/University of Chicago

The new material has no such restriction because it can be made at room temperature. It can also be used where the need for a device or pieces of the device to withstand heat, acid or alkalinity, or humidity has previously limited engineers’ options to develop new technology.

The team is also exploring the different forms and functions the material might make. “We think we can make it 2D or 3D, make it porous, or even introduce other functions by adding different linkers or nodes,” said Xie. 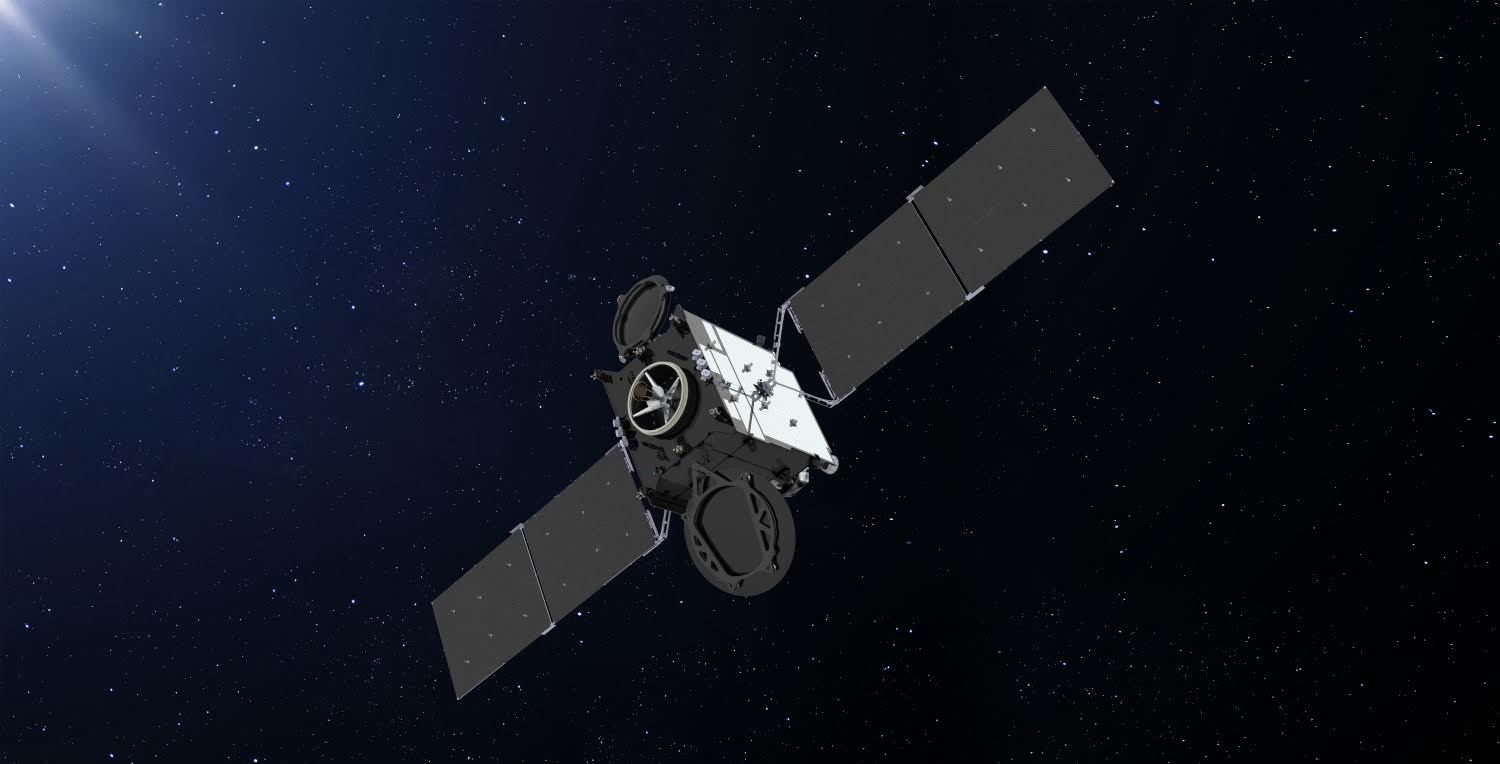 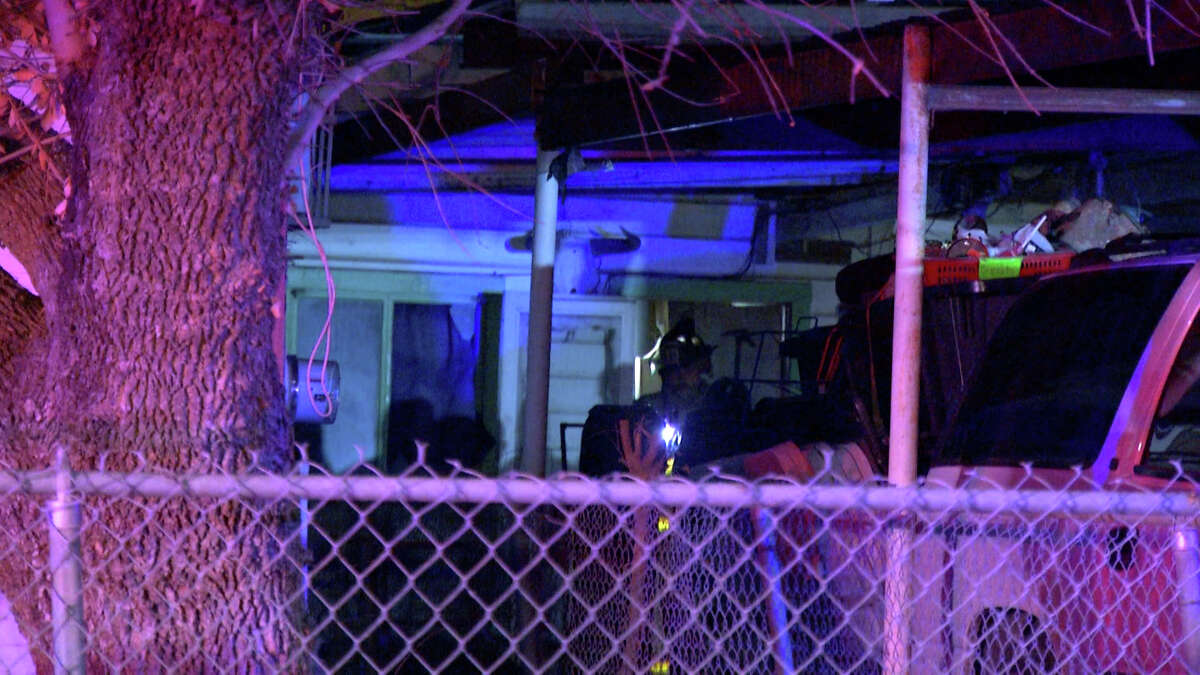